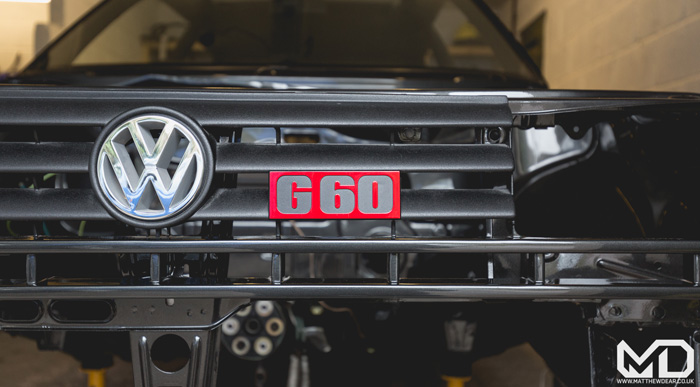 As some people will know we were proud to have been working on Ben’s Rallye off and on since it left our Shop in January last year.

We have been on hand to help him get the car built up and the panels colour sanded, getting the car closer and closer to rolling out of Ben’s garage. Sadly, with both our schedules being packed the car has taken a back seat of late.

So it is my hope that this blog post will light a fire under both of our butts and to push us forward and getting his car sitting on the ground on the parts that we have worked on so far. 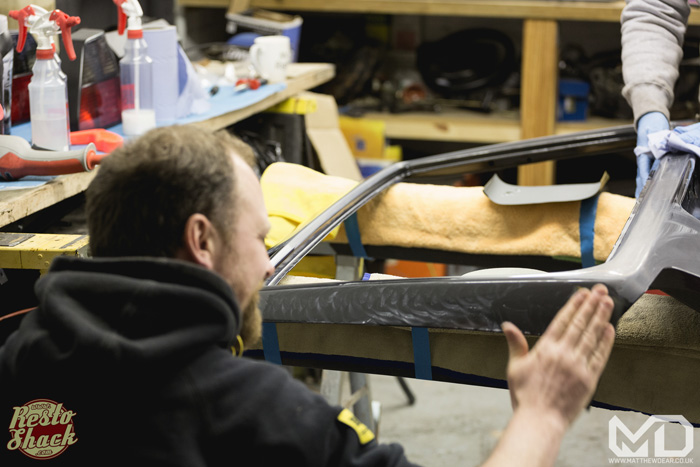 The spec list on Ben’s Rallye is eminence, with every part seeing some kind of work or detailing. As the following images will show that this is set to move the bar of Golf restoration and build quality in an already detail focused scene.

Only time and passion  builds cars like this, money comes second to afford the components and parts. But without genuine drive you will always come second to the guy who will not stop until it is perfect no matter the hours.

Even though Ben’s car is still in the early stages of assembly it is clear that he has what is required to build a show stopper… but which show and what year, now that is still very much up in the air?

Check out the progress so far and let us know what you think. 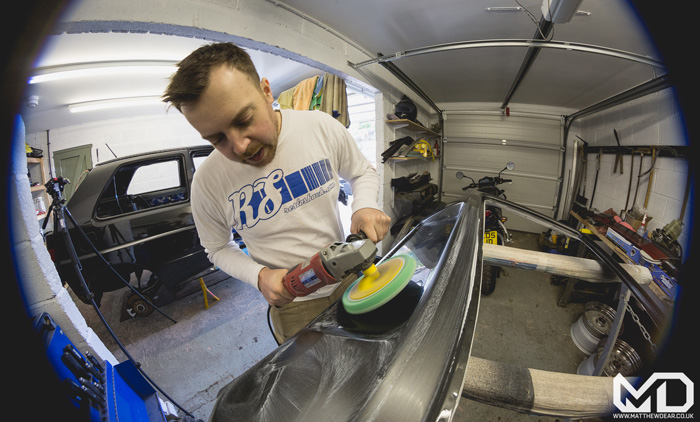 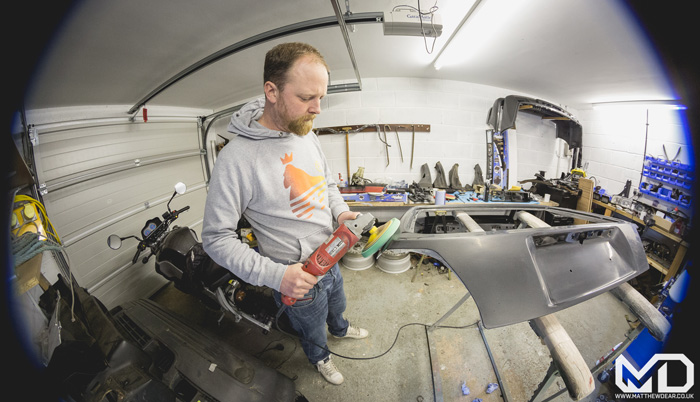 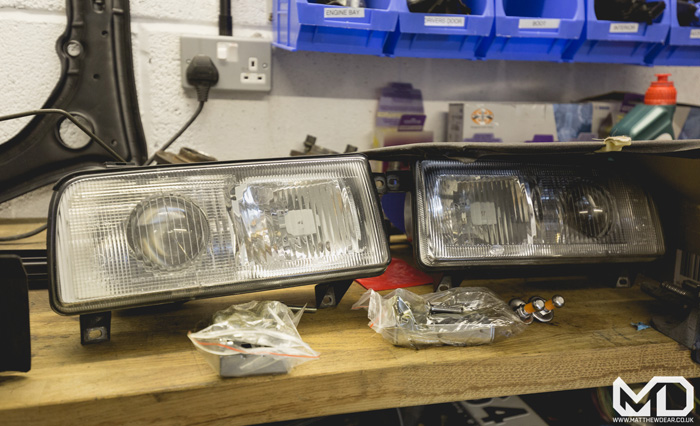 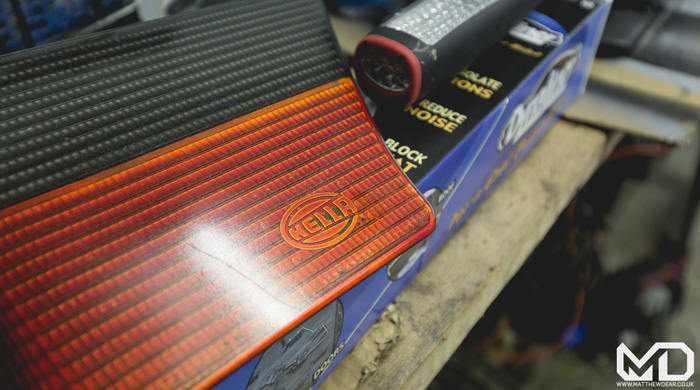 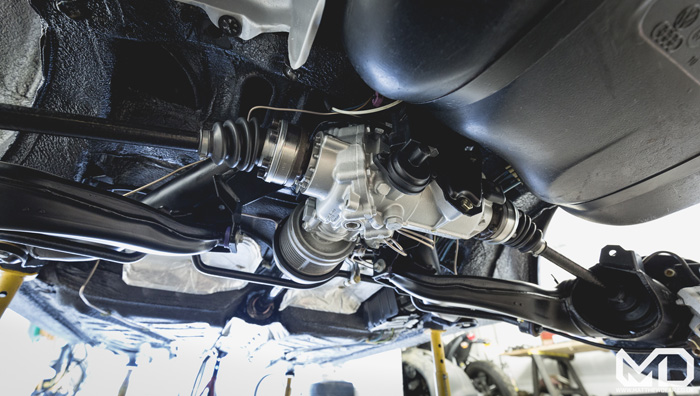 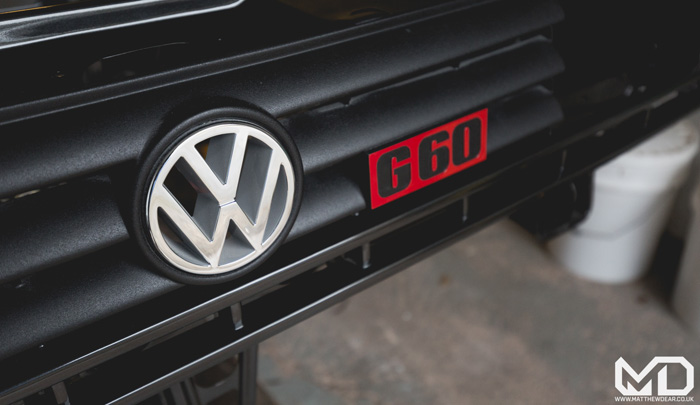 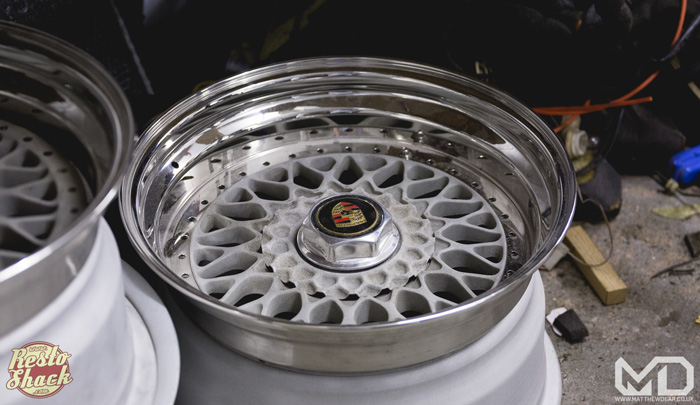 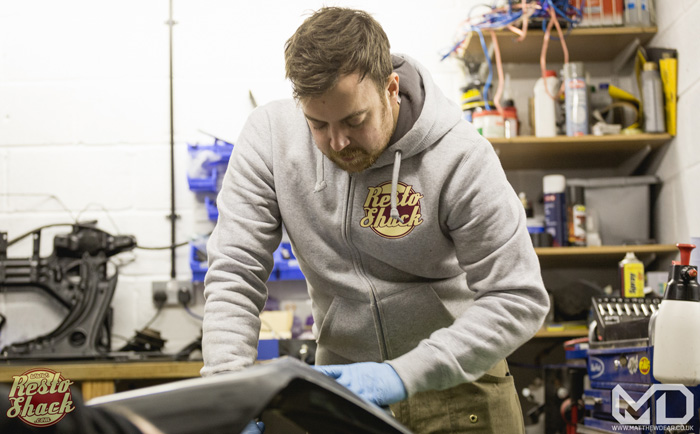 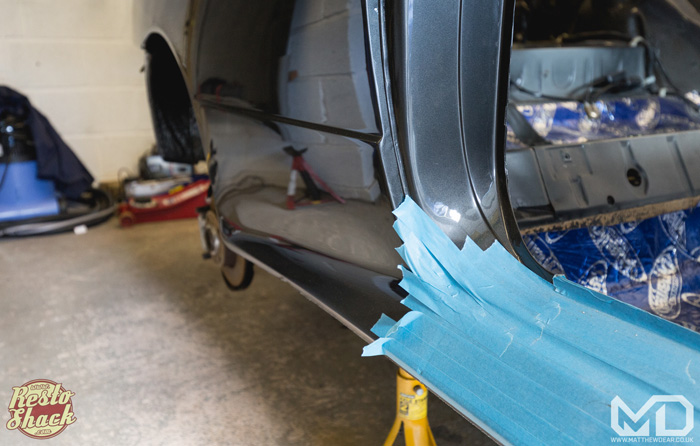 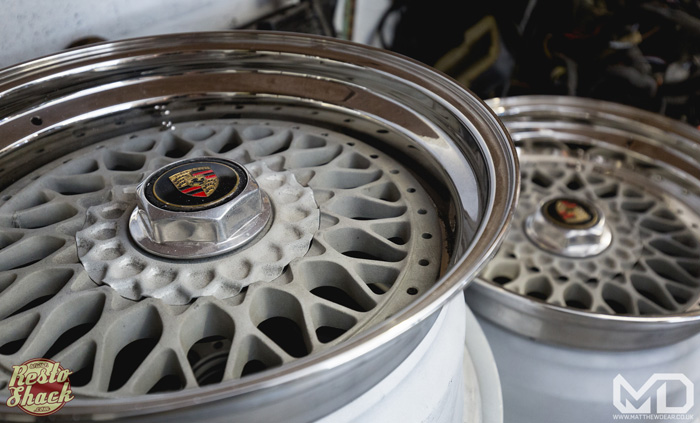 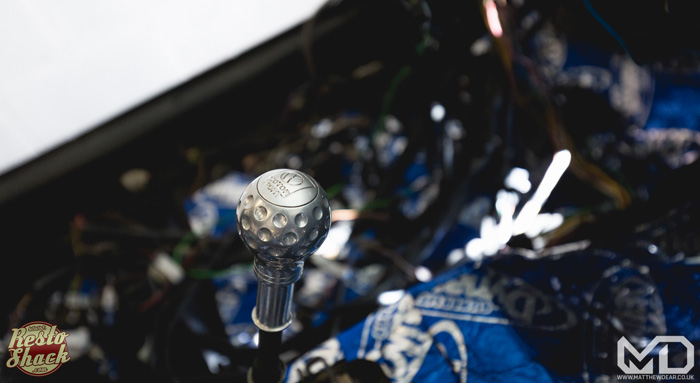 Big thanks to Matt Dear for the photography